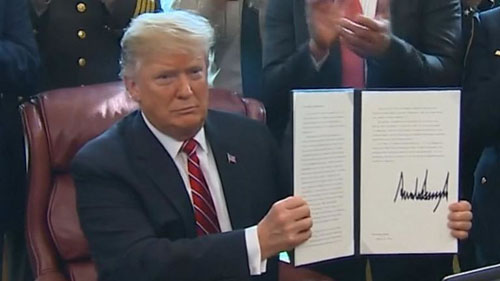 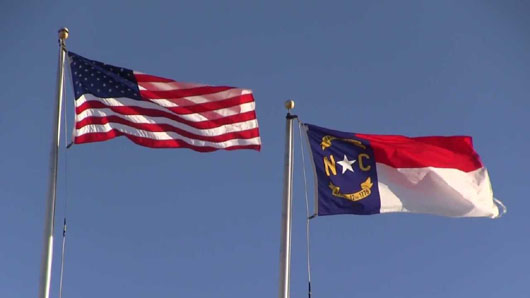 by WorldTribune Staff, July 20, 2017 Since taking control of the state government in 2010 and building a super-majority, Republicans have transformed North Carolina from one of the nation’s worst tax climates to one of the best. “North Carolina, more than any other state in recent years, has provided a model for what pro-growth tax […]