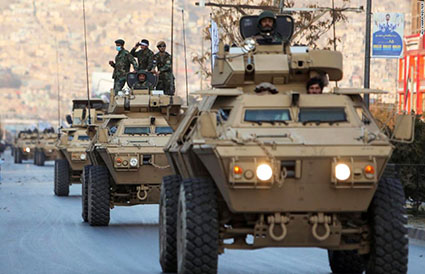 by WorldTribune Staff, July 24, 2022 A government watchdog group said the Biden administration continues to send billions in U.S. taxpayer dollars to Afghanistan and is also preventing an audit of their actions. There are no assurances the funds are not going to the Taliban terrorists who took charge of Afghanistan when Team Biden surrendered […] 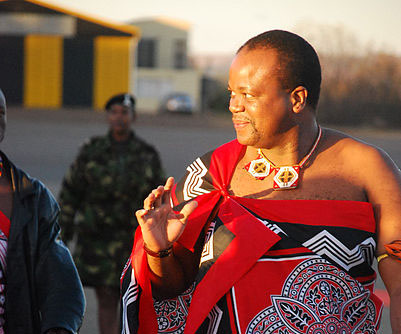 FPI / February 5, 2020 By Judicial Watch The U.S. government will spend more than half a million dollars to provide residents of a tiny, poverty-stricken African nation with condoms. The money, $700,000, will help fund a National Condom Strategy launched by the Ministry of Health in Eswatini, a landlocked south African country smaller than […] 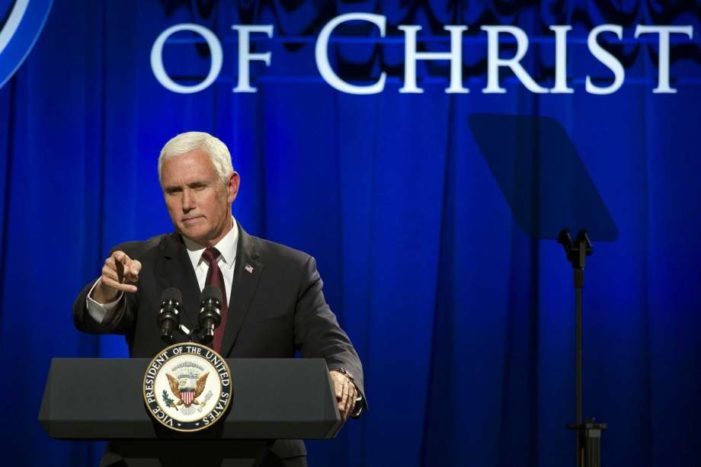 by WorldTribune Staff, October 27, 2017 The U.S. will no longer rely on the United Nations to provide humanitarian aid to persecuted religious minorities in the Middle East, Vice President Mike Pence said. “My friends, those days are over,” Pence said at the annual In Defense of Christians summit in Washington, D.C. on Oct. 25. “Our fellow […]