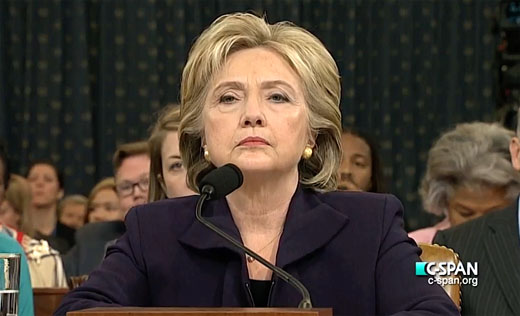 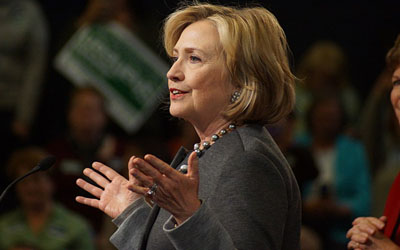 by WorldTribune Staff, July 5, 2019 Hillary Clinton, who used an unsecure private email server once housed in her bathroom to conduct government business, including the transmission of classified information, has canceled an appearance at a conference on . . . cybersecurity. The former secretary of state dropped out of the FireEye Cyber Defense Summit, […]