The Hunt is on: Movie featuring elites hunting deplorables gets release date 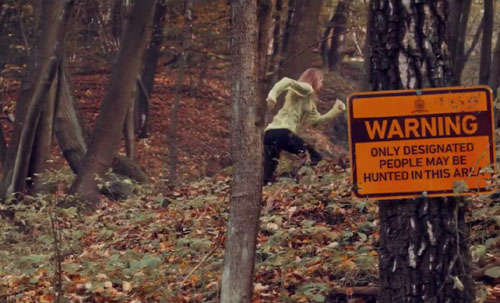 by WorldTribune Staff, February 14, 2020 Universal Pictures has announced it has set a firm release date of March 13 for The Hunt, a horror-thriller in which entitled rich people hunt so-called “deplorables” for sport. The trailer for the movie includes the line, “The most talked about movie of the year is one nobody’s seen […]

‘The Hunt’, what? Facebook objected to article about cancellation of R-rated film 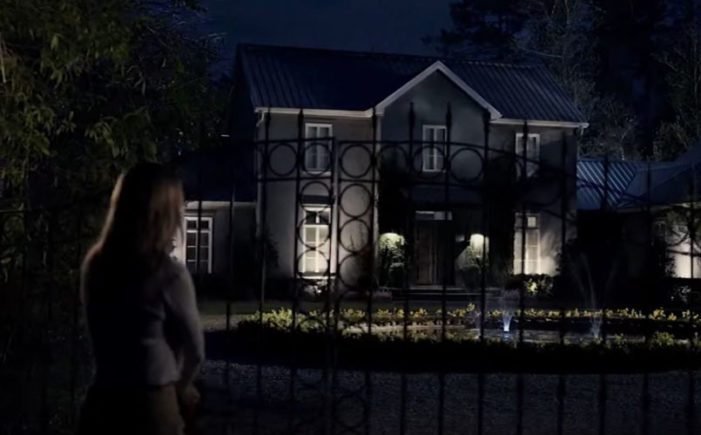 Special to WorldTribune, August 12, 2019 Editors’ Note: Facebook sent two anonymous messages to the editors of WorldTribune.com Sunday saying that it was blocking distribution of the article headlined: Studio cancels release of ‘The Hunt’ after Trump blast: ‘They create their own violence’. Universal Pictures announced on Aug. 10 that it has canceled the release […]