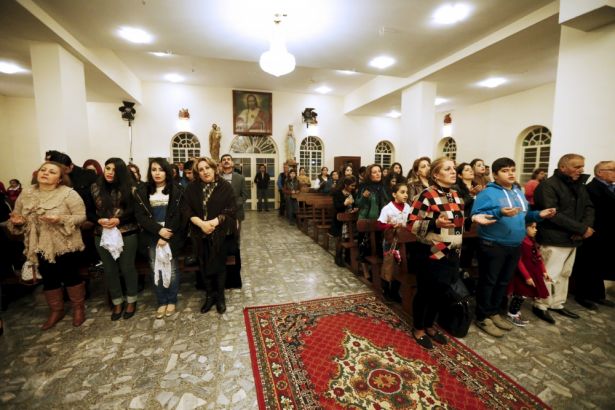 by WorldTribune Staff, May 26, 2016 A religious freedom group is calling on the United Nations to “mobilize the international community” to take action to protect Christians against Islamic State of Iraq and Levant (ISIL) atrocities. The American Center for Law and Justice (ACLJ), in a letter to the UN, detailed ISIL’s executions of Christians […]

Special to WorldTribune.com The world should not turn a blind eye to the plight of Christians in Syria and the increasing number of human rights violations in Iran, rights groups and religious leaders in the region say. Chaldean Catholic Bishop Antoine Audo of Aleppo, said on March 16 that two-thirds of Syria’s Christians have left […]