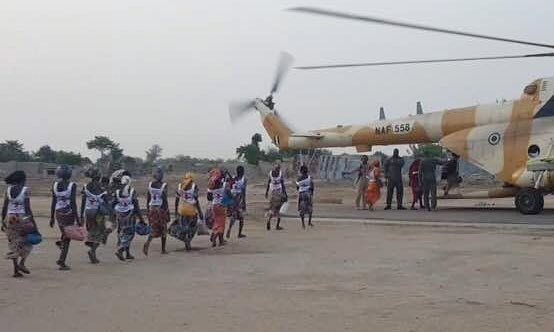 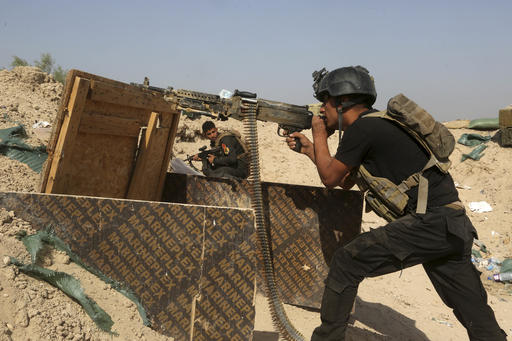 by WorldTribune Staff, June 1, 2016 The Islamic State of Iraq and Levant (ISIL) is holding off the Iraqi offensive in Fallujah, leading to fears of a humanitarian catastrophe for some 20,000 children said to be trapped in the city. “Children face the risk of forced recruitment into the fighting, strict procedures for security screening […]