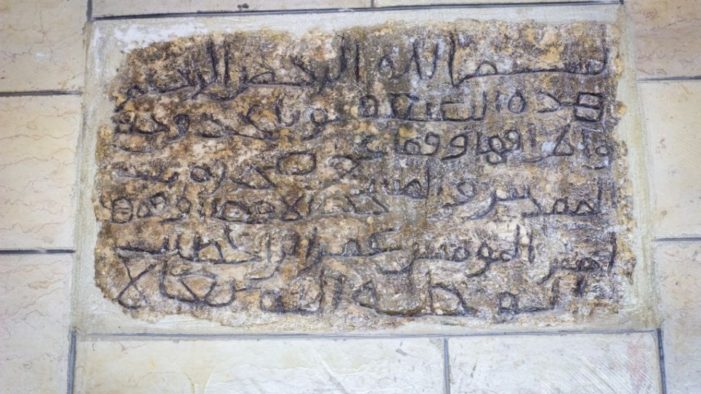 by WorldTribune Staff, November 1, 2016 Many centuries before their denial of a Jewish connection to Jerusalem, Muslims carved an inscription into a mosque acknowledging the link. The inscription from the Mosque of Umar in Nuba, a village nearly 26 kilometers (16 miles) southwest of Jerusalem, mentions the village as an endowment for the Dome […] 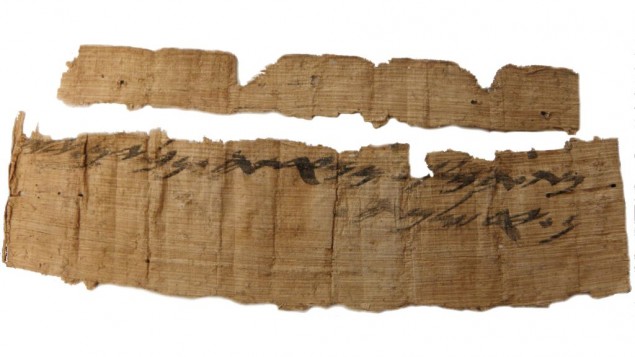 by WorldTribune Staff, October 27, 2016 Judaism and Jerusalem are all but identical i the minds of older Americans schooled in the Bible and history. Not so, say revisionists at the United Nations where Islamist regimes hold increasing sway. On Oct. 26, an Israeli official said an ancient Hebrew script that dates to the 7th […] 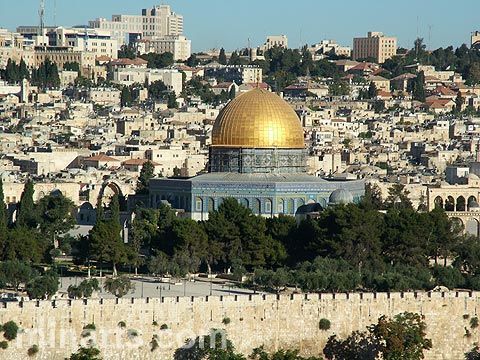 by WorldTribune Staff, October 23, 2016 A new version of a UN agency’s resolution on Israel’s connection to Jerusalem still denies any Jewish connection to the Temple Mount, a report said. The watered down version of the UN cultural agency UNESCO’s resolution “drops the words occupying power in relation to Israel, in an attempt to […]