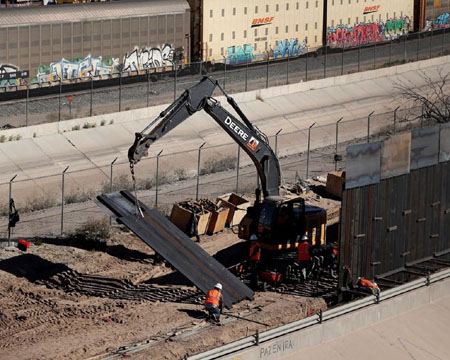 by WorldTribune Staff, February 15, 2019 The Democrat-Republican “compromise” spending bill offered to President Donald Trump includes a pair of provisions that critics say will actually end up benefiting the brutal MS-13 gang and the drug cartels which smuggle the majority of drugs into the United States. Trump was set to sign the $333 billion bipartisan spending bill […] 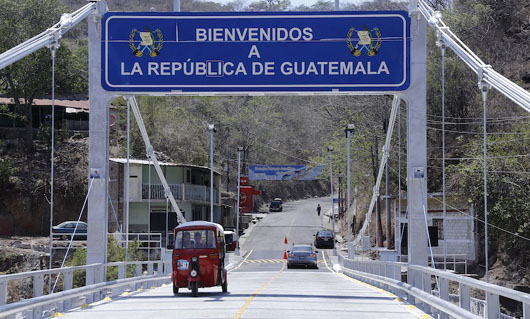 by WorldTribune Staff, October 19, 2018 Guatemalan president Jimmy Morales said recently that nearly 100 Islamic State (ISIS) terrorists have been apprehended in the Central American nation. The disclosure led to concerns that jihadists could infiltrate the “caravan” that has swelled to more than 5,000 on its way through Mexico to the southern border of the United […]