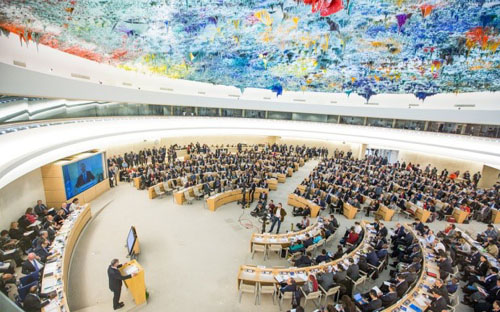 by WorldTribune Staff, July 3, 2020 Following a vote on Tuesday at the United Nations Human Rights Council in Geneva, the communist government in China declared victory in its enactment of a new security law which essentially ends Hong Kong’s autonomy and basic freedoms for its citizens. In the vote, 53 countries backed China’s new […] 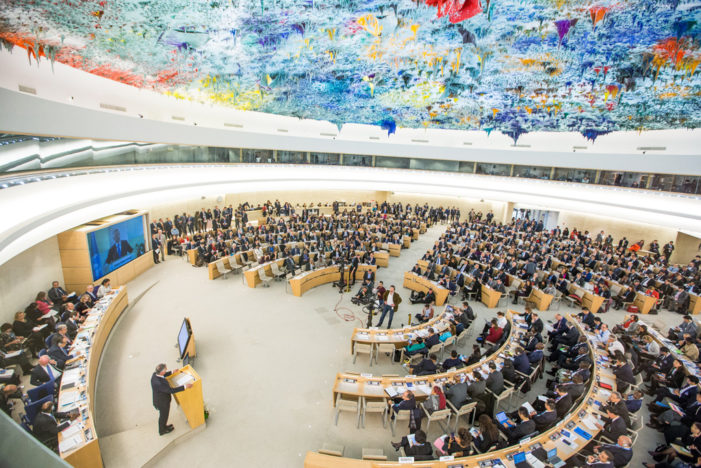 by WorldTribune Staff, June 18, 2017 A European Union statement at the UN criticizing China for its human rights record was blocked by Greece. Greece called the statement “unconstructive criticism of China” and said it would be better for the EU to hold separate talks with China outside the UN, Reuters reported on June 18. […]