Genocide: Pompeo charges CCP with ‘crimes against humanity’ in Xinjiang

by WorldTribune Staff, January 19, 2021 The U.S. State Department on Tuesday declared that the Chinese Communist Party (CCP) has committed “genocide and crimes against humanity” in its treatment of ethnic and religious minorities. China has established some 85 concentration camps in Xinjiang Province which hold more than 1 million Muslim Uihgurs. The communist government […] 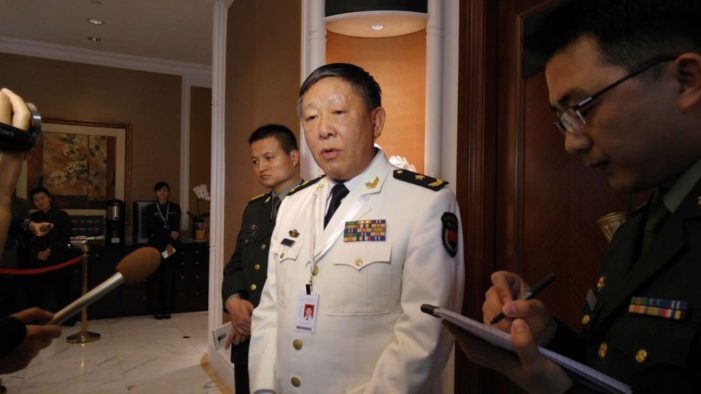