Could your $1,400 stimulus check be intercepted? 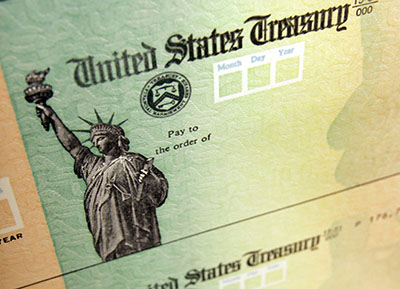 by WorldTribune Staff, March 12, 2021 Courts and banks could intercept the $1,400 stimulus checks Americans are expecting to get from the covid relief package passed by Congress, a consumer group warned. The payments could be taken to settle outstanding debts, the National Association of Consumer Advocates said. “These stimulus payments are intended to help […] 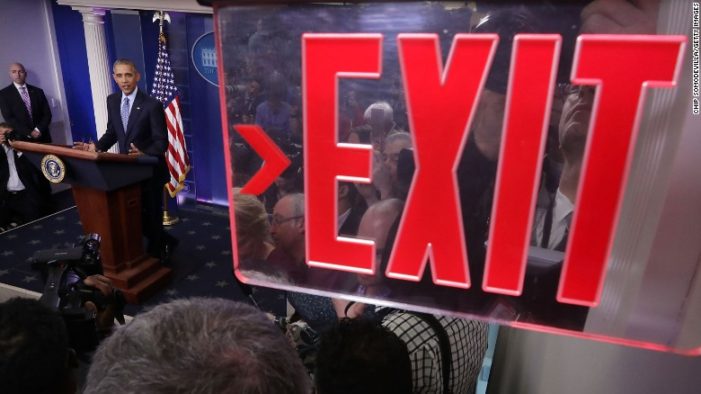 by WorldTribune Staff, January 20, 2017 The United States is $9.3 trillion deeper in debt after the presidency of Barack Obama, according to data released on Jan. 19 by the U.S. Treasury. The increased debt incurred under Obama equals approximately $75,129 for every person in the United States who had a full-time job in December. […]