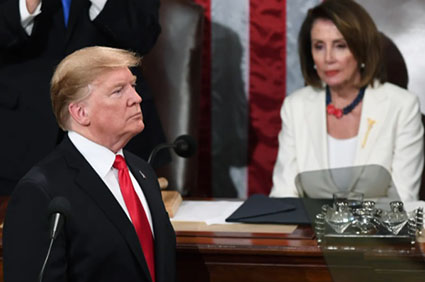 by WorldTribune Staff, July 21, 2021 A Democrat member of Congress on Tuesday submitted a bill which would block non-elected individuals from being named Speaker of the House. The legislation, introduced by Pennsylvania Democrat Rep. Brendan Boyle, comes after reports that Republicans, if they re-take the House in 2022, could name former President Donald Trump […]