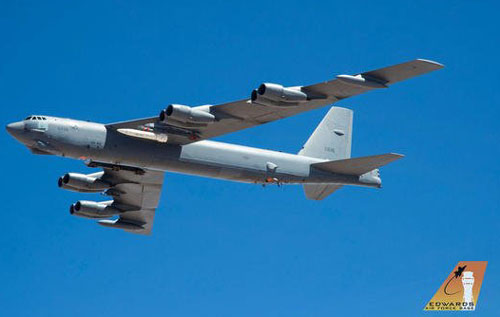 by WorldTribune Staff, June 19, 2019 The U.S. Air Force reported a successful initial flight test of a B-52 Stratofortress armed with the AGM-183A Air Launched Rapid Response Weapon (ARRW), a hypersonic missile which can fly at speeds of Mach 5 or faster. The test of the Lockheed Martin-produced weapon was conducted on June 12 […] 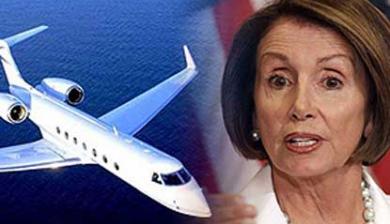