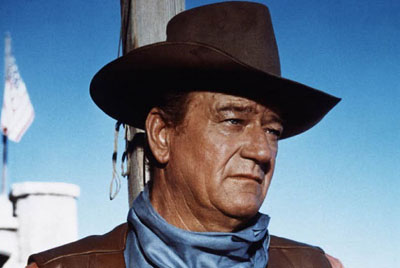 Out of control: U.S. media under pressure after major errors with inflammatory impact 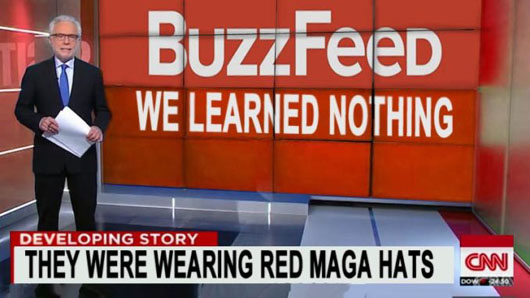 by WorldTribune Staff, January 22, 2019 The major media are or should be reeling after two major blunders in a matter of days. Then again, news consumers frequenting these outlets may not even be aware. After BuzzFeed’s story which claimed President Trump had instructed Michael Cohen to lie to Congress was debunked by the special […]

‘Nuts’: Trump tweets blast Mueller investigation as off the rails 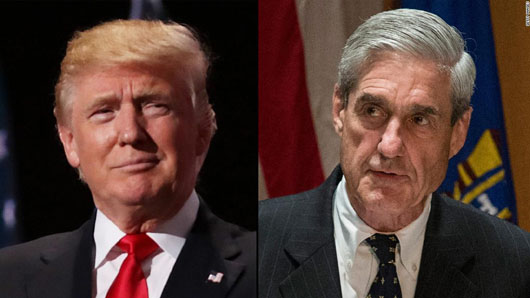 by WorldTribune Staff, November 15, 2018 As headlines warn of new pending indictments of bit players in the alleged Russian collusion scandal, the White House has been portrayed as under siege with a brooding President Donald Trump snarling at staff and bitter about his fate. Sensing perhaps that his base is fed up with what […] 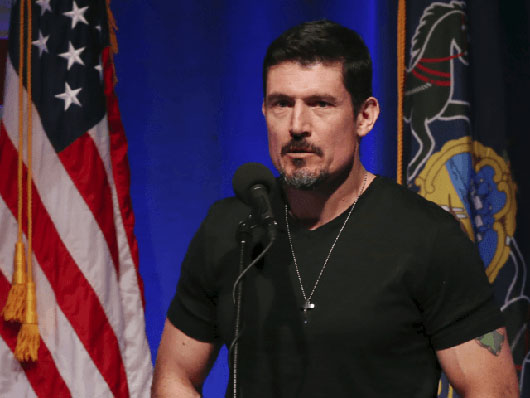 by WorldTribune Staff, September 10, 2018 Barack Obama re-entered the political arena in a Sept. 7 speech in Illinois where the former president bashed his successor, attempted to take credit for President Donald Trump’s economy, and slammed Benghazi “conspiracy theories.” “The politics of division and paranoia has found a home, unfortunately, in the Republican party. […]

Trump to ‘masters of the universe’: Un-American to silence conservative voices 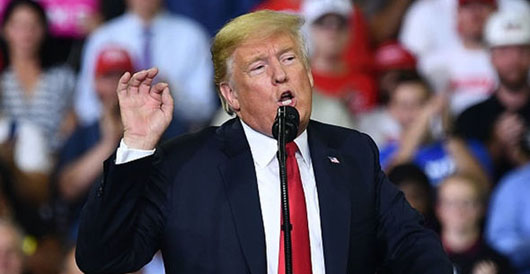 by WorldTribune Staff, August 31, 2018 President Donald Trump on Aug. 30 warned America’s tech giants, who have been termed “masters of the universe,” against censoring conservative voices. “I’ve made it clear that we as a country cannot tolerate political censorship, blacklisting, and rigged search results,” Trump said in calling out companies such as Google, […] 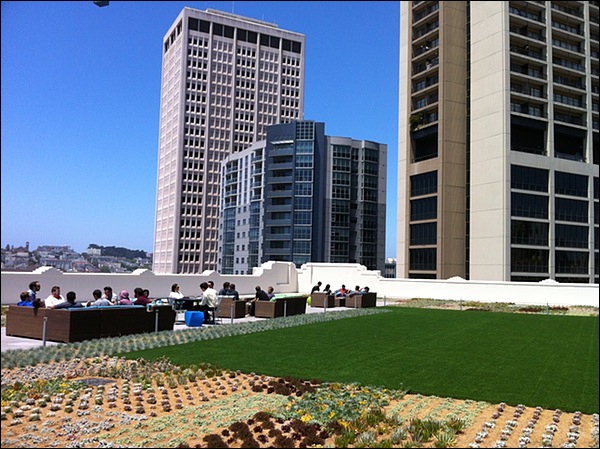 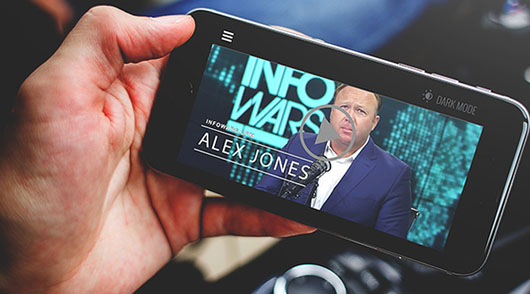 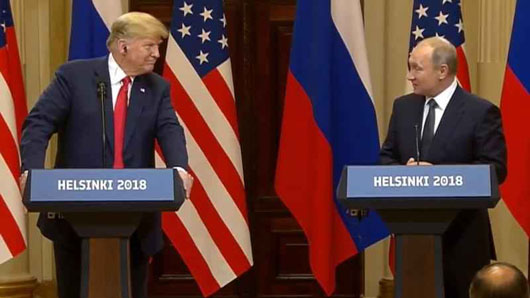