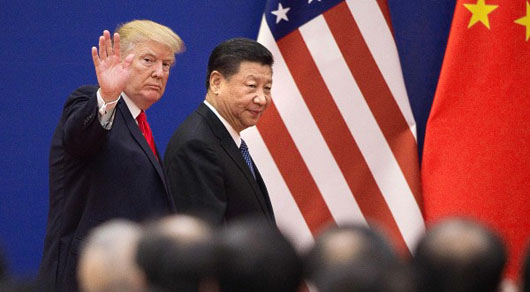 Trump follows up by phone with China’s Xi, U.S military steps up preparations near North Korea 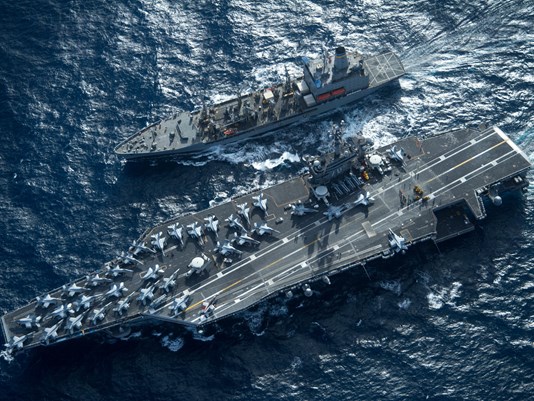 by WorldTribune Staff, April 12, 2017 In a phone conversation with U.S. President Donald Trump on April 12, Chinese President Xi Jinping stressed that China “is committed to the target of denuclearization” on the Korean peninsula. Trump and Xi spoke just days after their summit at Mar-a-Lago, Florida and amid escalating tensions in the region. […]

Art of the deal: Trump played a strong hand in trade talks with Xi 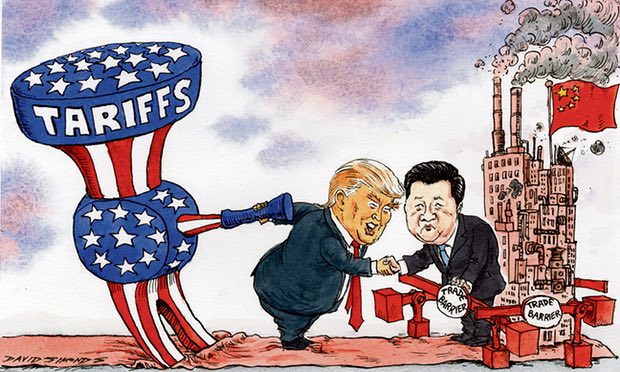 by WorldTribune Staff, April 10, 2017 Because China relies on the United States much more than the U.S. depends on China, President Donald Trump “holds the important cards” in the relationship and he played them skillfully in last week’s summit with Chinese President Xi Jinping, analysts say. “Xi clearly hopes that Trump can be talked […] 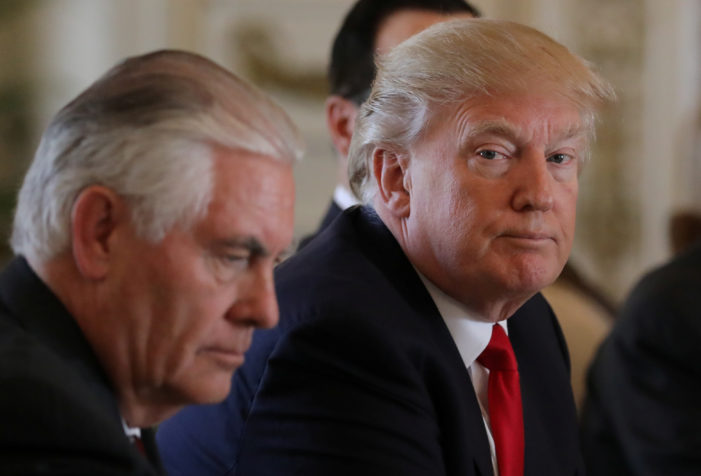 by WorldTribune Staff, April 9, 2017 While hope remains that China will do more to rein in North Korea, the Trump administration has prepared options to deal with the Kim Jong-Un regime that include stationing American nuclear weapons in South Korea and even assassinating the young dictator. Both scenarios were part of an accelerated review […]