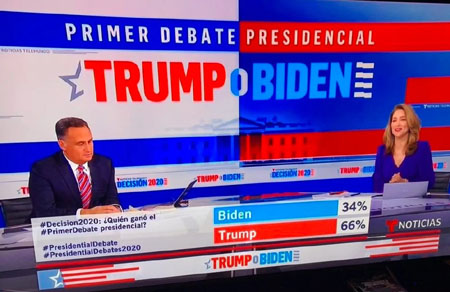 Get ready for the debates; They’re happening for 3 good reasons 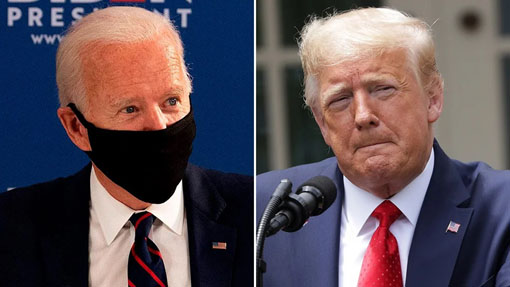 Special to WorldTribune.com By Bill Juneau There are at least three good reasons why Joe Biden cannot weasel out of debating President Trump where his mental agility and that of the incumbent will be on display for citizens to watch and judge. Debates are traditional, and Americans want them and expect them. Reason One is […]