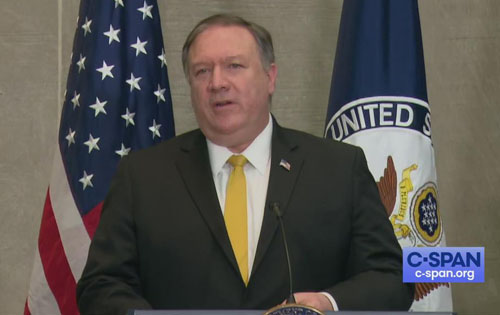 ‘by WorldTribune Staff, October 31, 2019 U.S. Secretary of State Mike Pompeo defended his boss and slammed Democrats for a partisan impeachment inquiry which arose from a phone call between President Donald Trump and Ukraine’s president which was “a matter of policy.” “There is all this breathless discussion about this [Trump] administration’s Ukraine policy,” Pompeo […]

Limbaugh: Trump-Ukraine another ‘nothing burger,’ but Dems and Drive-Bys can’t stop 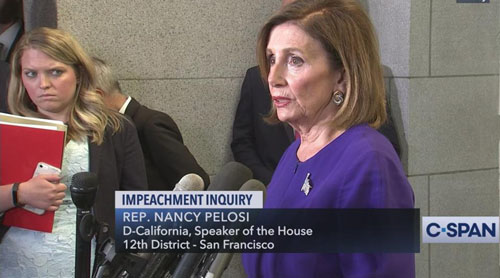 by WorldTribune Staff, September 26, 2019 The entire Trump-Ukraine story is just another “nothing burger” and a way for Democrats and their “media brethren” to continue their non-stop investigations of President Donald Trump, radio host Rush Limbaugh said on Sept. 25. “This is as big a nothing burger as Trump-Russia collusion was. There is nothing […]