IG: Comey, team made plans to ‘memorialize his meeting with Trump immediately after it occurred’ 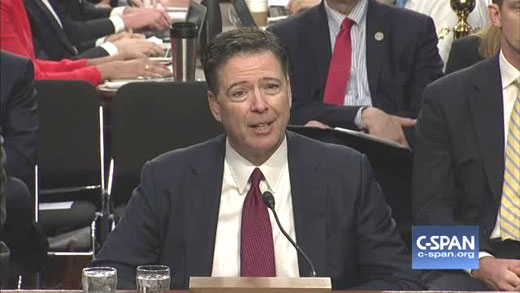 by WorldTribune Staff, August 30, 2019 Prior to the Jan. 6, 2017 meeting at Trump Tower in which then-FBI Director James Comey briefed then-President-elect Donald Trump on the infamous anti-Trump dossier, Comey and his team of investigators discussed the need to “memorialize” the meeting, according to a report released on Aug. 29 by the Justice […] 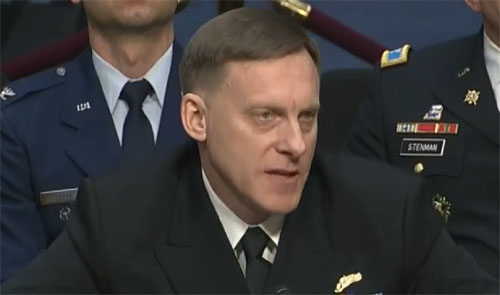 by WorldTribune Staff, May 1, 2019 On March 4, 2017, just 43 days after taking office, President Donald Trump tweeted: “Terrible! Just found out that Obama had my ‘wires tapped’ in Trump Tower just before the victory. Nothing found. This is McCarthyism!” The person who initially tipped off Trump (on Nov. 17, 2016) that communications […] 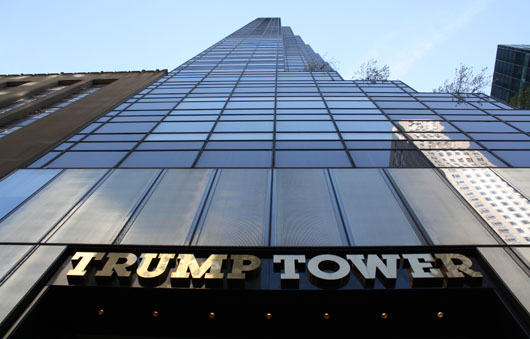 by WorldTribune Staff, January 24, 2019 Operatives for the Hillary Clinton campaign approached the Department of Justice and pushed an unsubstantiated theory that a secret server at Trump Tower was directly tied to a Moscow bank linked to Russian President Vladimir Putin, according to congressional testimony. Testimony from James Baker, the former FBI general counsel […] 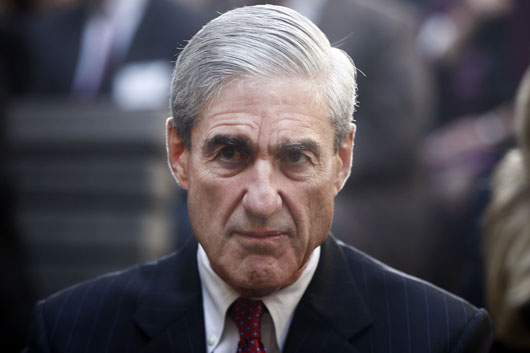 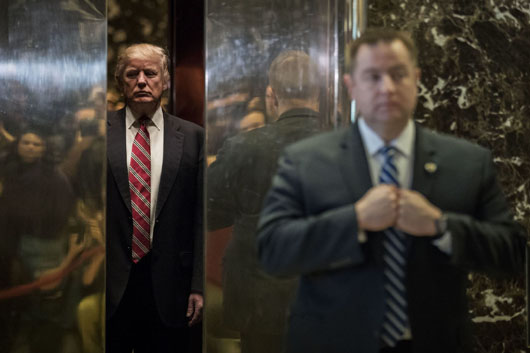 by WorldTribune Staff, November 26, 2017 Top Obama-named U.S. intelligence officials, in a coordinated public assessment, on Jan. 6, 2017 publicly stated that Russian President Vladimir Putin had instructed Russian operatives to help engineer Donald Trump’s move to the White House. The monumental announcement was made 14 days before Trump’s inauguration and was a watershed […]