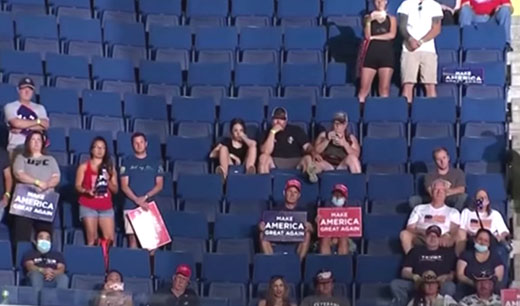 by WorldTribune Staff, June 21, 2020 Leftists and never-Trumpers were celebrating on Saturday night after their scheme to stop President Donald Trump from having a full house at his Tulsa rally apparently succeeded, reports say. Trump nation, was however thrilled by the president’s speech whether watching in person or via Fox News. Tulsa’s mayor declared […] 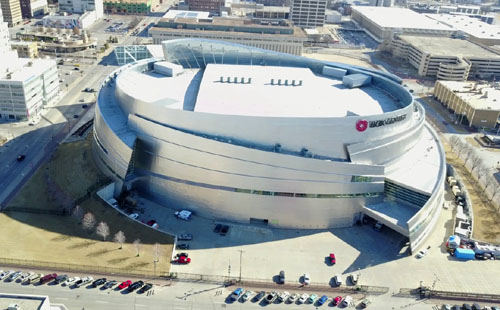 by WorldTribune Staff, June 17, 2020 A lawsuit which essentially aimed to stop President Donald Trump’s rally in Tulsa on Saturday was dismissed by a judge. The lawsuit aimed to force ASM Global, the owner of the 19,000-seat BOK Center where the Make America Great Again rally will be held, to make it mandatory for […]