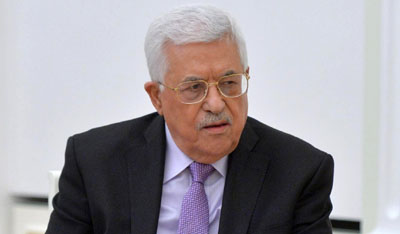 by WorldTribune Staff, May 30, 2019 Palestinian Authority (PA) leader Mahmoud Abbas said the “Deal of the Century” can “go to hell.” Abbas also said the PA will not accept the upcoming economic workshop in Bahrain or its results, according to a report by the Middle East Media Research Institute (MEMRI). The Trump administration plans […] 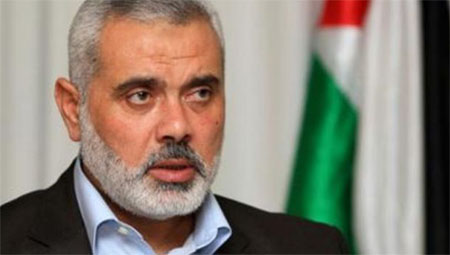 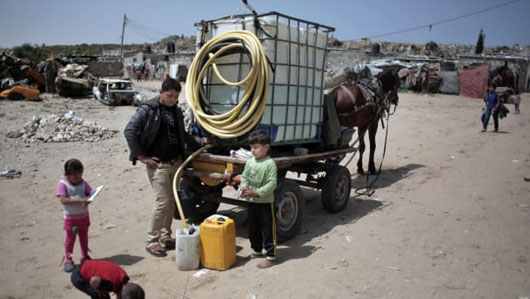 by WorldTribune Staff, July 8, 2018 The United States will prioritize improving conditions in the Gaza Strip in order to bring the Palestinian Authority (PA) to the negotiating table with Israel and move President Donald Trump’s peace plan forward, a report said. The PA continues to boycott peace talks in protest of Trump’s recognition of […]