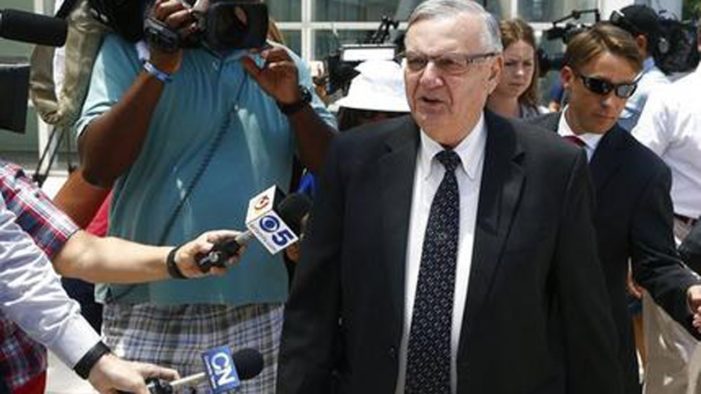 by WorldTribune Staff, August 15, 2017 Joe Arpaio, the former sheriff of Maricopa County, Arizona, whose refusal to halt his fight against illegal immigration resulted in a criminal contempt conviction, may be pardoned by President Donald Trump, a report said. “I am seriously considering a pardon for Sheriff Arpaio,” Trump told Fox News on Aug. […]