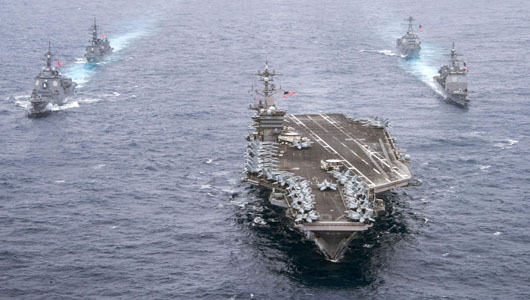 by WorldTribune Staff, June 29, 2017 The United States is preparing military options to deal with North Korea, President Donald Trump’s national security adviser said. “The threat is much more immediate now and so it’s clear that we can’t repeat the same approach – failed approach of the past,” H.R. McMaster said on June 28 […] 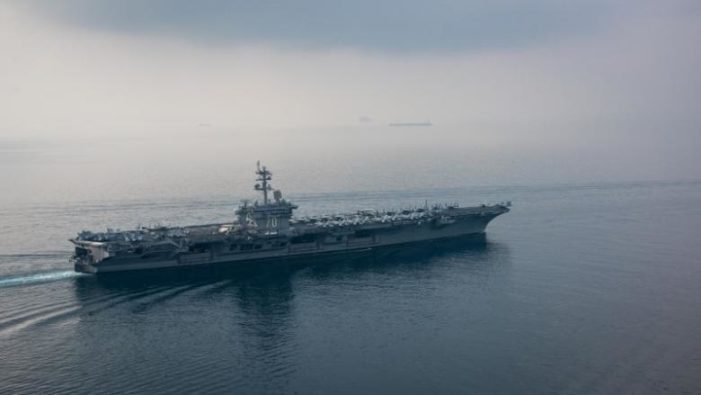 by WorldTribune Staff, April 23, 2017 As the USS Carl Vinson aircraft carrier strike group participated in exercises with the Japanese navy, North Korea threatened to take out the aircraft carrier “with a single strike.” “Our revolutionary forces are combat-ready to sink a U.S. nuclear-powered aircraft carrier,” the Rodong Sinmun, the newspaper of the North’s […]