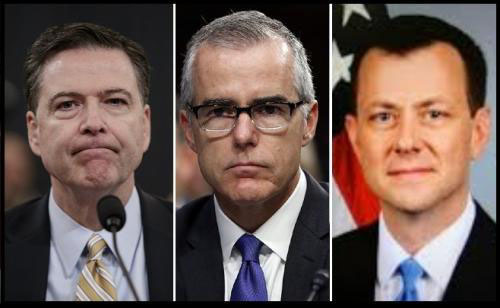 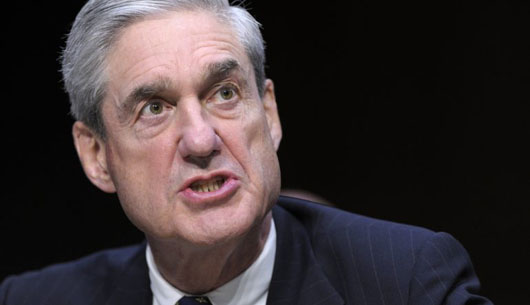 by WorldTribune Staff, June 18, 2017 Special counsel Robert Mueller has loaded his team of lawyers with several heavy hitters. This is cause for consternation from some supporters of President Donald Trump who say this shows Mueller is counting on a home run against the administration. If so Mueller shouldn’t be surprised that heavy hitters […]

Nightmare: The hate-Trump campaign hits the 2-year mark as his star continues to rise 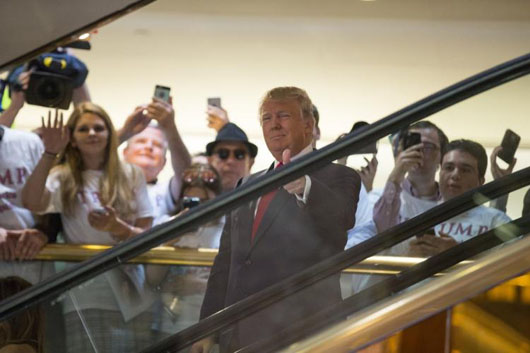 by WorldTribune Staff, June 18, 2017 Two years to the day on June 16 Donald and Melania Trump took the escalator down at Trump Tower where Trump announced he was running for president. For two years, the major media and Trump resisters “have used every weapon in their arsenal to destroy him. And they have […]