AARP rival says Trump is doing great: ‘We no longer have ideologues in power’ 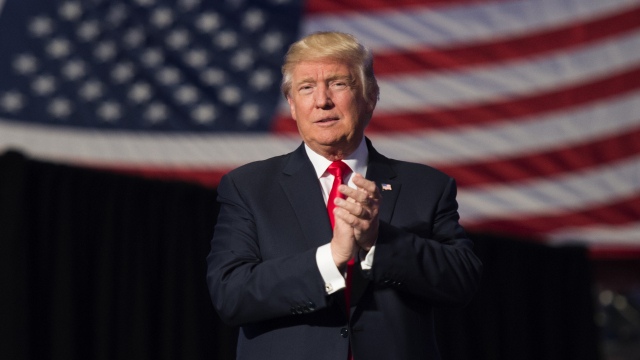 by WorldTribune Staff, April 26, 2017 President Donald Trump has the backbone to challenge the establishment and he is having success in fixing a broken system despite what the critics are saying, the president of the Association of Mature American Citizens (AMAC) said. “Forget the pundits who belittle the resolve of the Trump administration to […] 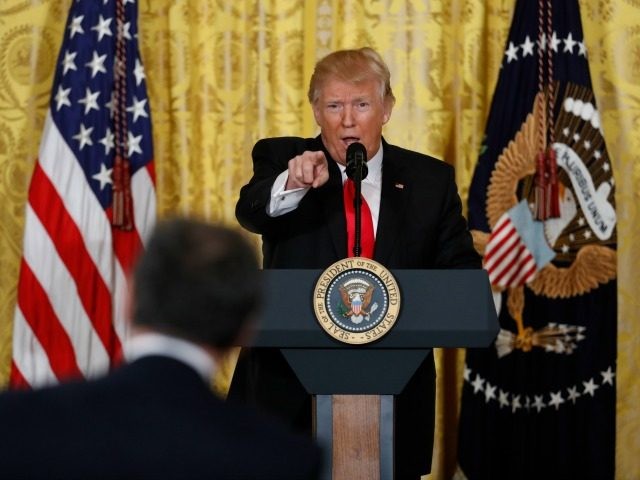 by WorldTribune Staff, April 19, 2017 American broadcast networks’ coverage of President Donald Trump has been 89 percent negative as the new president’s efforts to grow the job market and fight terrorism are largely ignored in favor of controversies such as Trump’s alleged collusion with Russia during the campaign, a report said. Trump has received […]