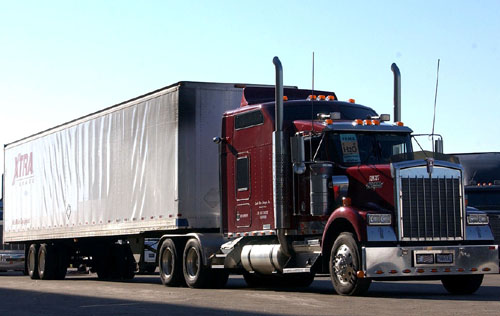 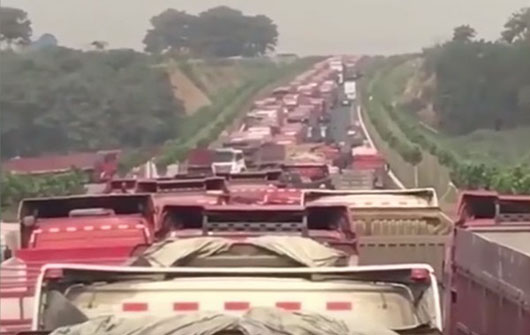 by WorldTribune Staff, June 11, 2018 Truck drivers in several Chinese provinces clogged national highways and parking lots to protest what they say are higher operating costs, decreasing wages and police harassment, reports said. The drivers, some of whom were shouting “overthrow the CPC,” called for the strike via social media with an anonymous statement […]