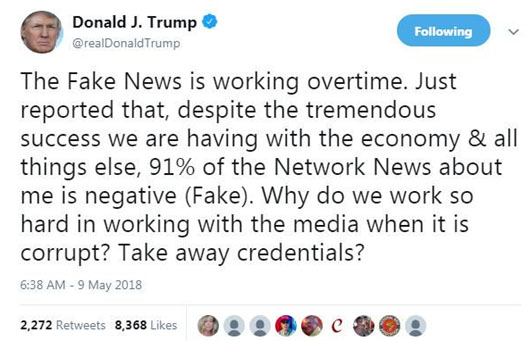 by WorldTribune Staff, September 24, 2018 Disinformation was an integral strategy deployed against the United States by the Soviet Union’s KBG and GRU intelligence agencies. In the ‘Information Age’ that followed the USSR, disinformation or “fake news” is playing a larger role than ever posing massive political, cultural and geostrategic conflicts. Better fact-checking could help […] 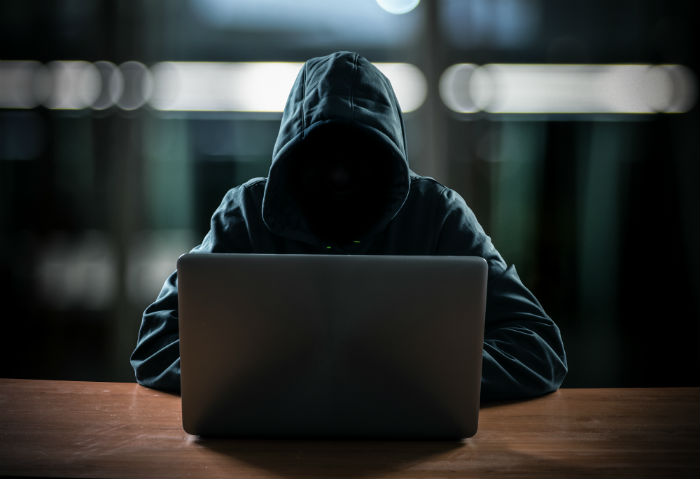 by WorldTribune Staff, November 14, 2017 Governments in 30 countries manipulated information on social media in an effort to advance their agendas and suppress dissent, a U.S.-based rights group said in its annual report on Internet freedom. “Paid commentators, trolls, bots, false news sites, and propaganda outlets were among the techniques used by leaders to […]