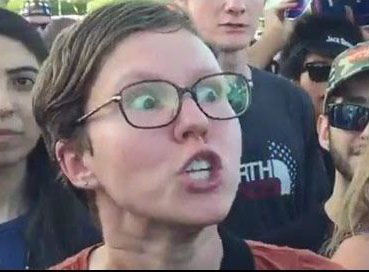 by WorldTribune Staff, July 19, 2021 Between December 2019 and July 2021, America went from “the freest country in the world” to a “repressive and frightening place,” historian and columnist Victor Davis Hanson noted. What happened? “In the last six months, we have seen absurdities never quite witnessed in modern America,” Hanson wrote for American […] 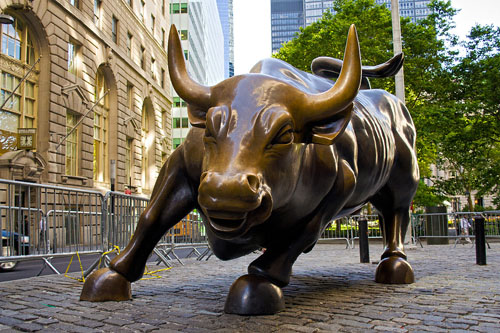 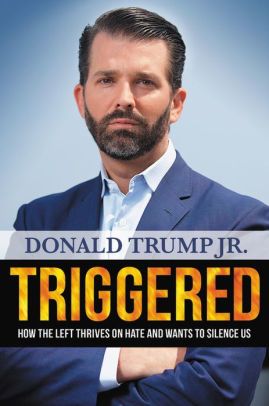 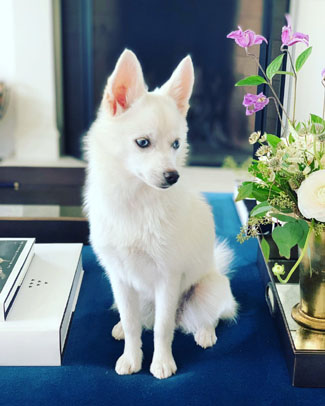