Report: Trump Administration has put stop to surge in Muslim refugees to U.S. 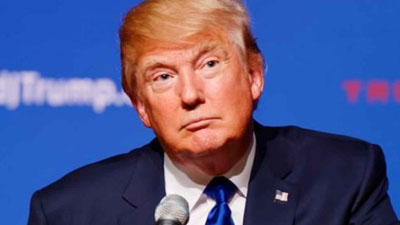 by WorldTribune Staff, July 3, 2019 President Donald Trump has significantly cut the number of refugees being admitted the U.S. The president has also stopped the surge of Muslim refugees and is admitting a much higher percentage of Christians than the previous administration, according to new data. The Trump administration has drastically cut the Obama-era […]

Google gods after 2016 debacle: ‘Let’s make sure we reverse things in four years’

by WorldTribune Staff, November 30, 2018 In the wake of President Donald Trump’s election victory, Google employees debated whether to downgrade conservative media outlets in the company’s search function to guard against a Trump repeat in 2020, a report said. “Internal Google discussions went beyond expressing remorse over Clinton’s loss to actually discussing ways Google could prevent […] 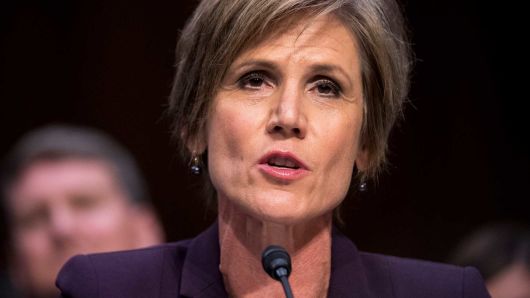 by WorldTribune Staff, September 4, 2018 Senate Judiciary Committee Chairman Chuck Grassley said the Department of Justice continues to stonewall the committee’s call for the release of documents from Sally Yates relating to her her role in the case of former national security adviser Michael Flynn and her refusal to uphold President Donald Trump’s travel […] 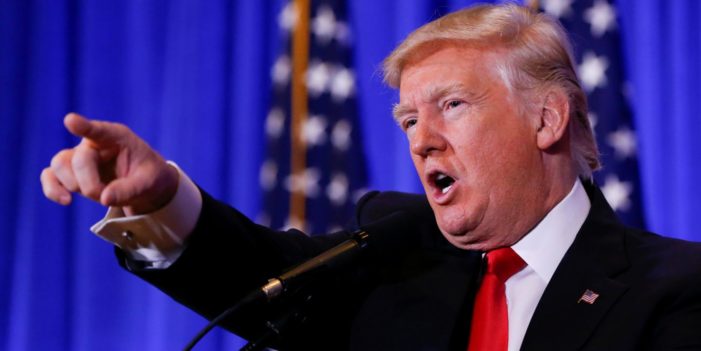 by WorldTribune Staff, March 8, 2017 Americans have grown “weary” of the seemingly non-stop negative coverage the major media is raining down upon President Donald Trump, according to a new poll. The Investors Business Daily/TIPP poll found the 55 percent are turned off by the coverage of the president and that a roughly equal share […]