Ex-Gov. McCrory: Texas also has the ‘bathroom bill’ but the Super Bowl was not boycotted 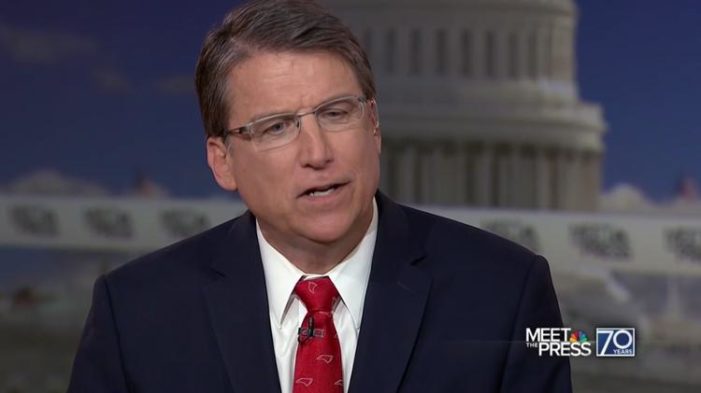 by WorldTribune Staff, February 13, 2017 The NBA was practicing “selective hypocrisy” when it pulled the 2017 All-Star Game out of North Carolina over the state’s HB2 “bathroom bill”, former Gov. Pat McCrory said. McCrory noted that the NFL on Feb. 5, held the Super Bowl in Texas, which has “the exact same law” on […] 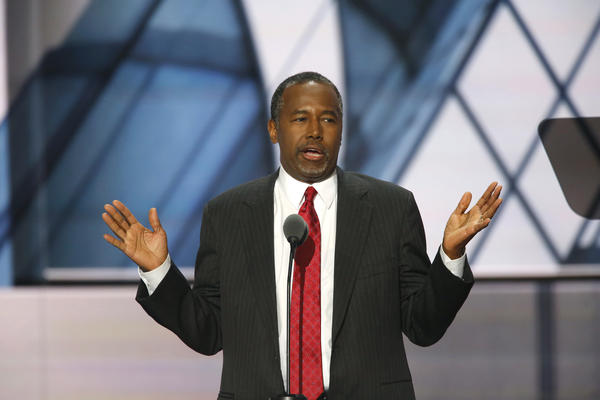 by WorldTribune Staff, July 20, 2016 Ben Carson’s speech at the Republican National Convention on July 19 generated great interest with the public and the media. Following is the text of his remarks: “I have to start out by saying one very important thing: I’m not politically correct. And I hate political correctness because it’s […]