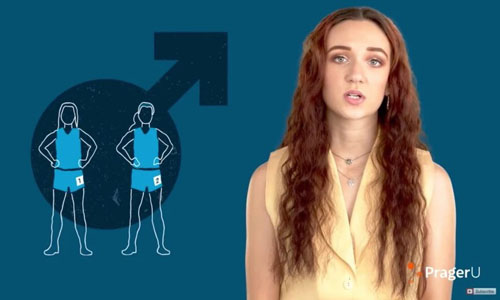 by WorldTribune Staff, November 18, 2020 Leftists these days like to boast about how they are dedicated to “following the science.” Science says that testosterone, which males get massive doses of beginning at ­puberty, makes men bigger, stronger and faster. It is easier for men to add muscle mass. Men have larger hearts and greater […] 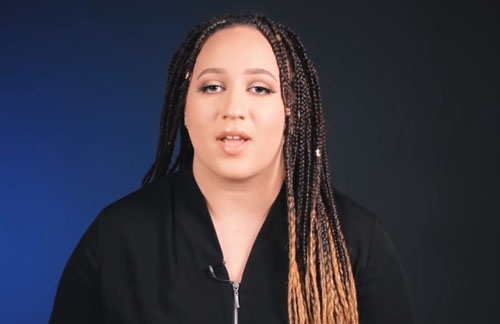 FPI / February 10, 2020 In May 2019, the Democratic-controlled House passed the Equality Act, which seeks to amend the Civil Rights Act of 1964 to include “sexual identity and gender identity” as protected characteristics. If passed, the Equality Act would force public schools to allow transgender individuals who identify as female to compete in […]