It’s now or never: As China supremacy looms, Trump says he was ‘chosen’ to fight back 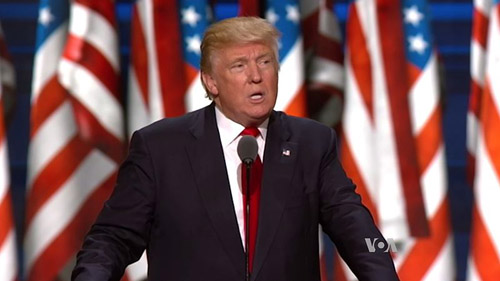 by WorldTribune Staff, August 22, 2019 China would “pay a price they wouldn’t want to pay” in a military conflict with the United States, President Donald Trump said after a report said the U.S. has lost its military edge in the Indo-Pacific to China. “America no longer enjoys military primacy in the Indo-Pacific and its […] 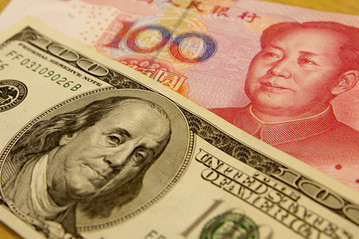 by WorldTribune Staff, October 31, 2018 Amid an escalation of the China-U.S. trade war, China’s yuan currency on Oct. 30 hit a 10-year low against the U.S. dollar. The yuan sank past 6.97 to the dollar, its weakest level since May 2008. Bloomberg reported that the United States is preparing to announce tariffs on all […] 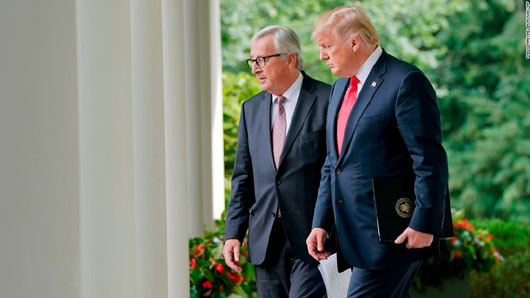 by WorldTribune Staff, July 27, 2018 In securing major concessions on trade from the European Union this week, U.S. President Donald Trump cleared the way to make China the primary focus of his goal of “free and fair trade.” In a July 25 tweet, Trump said: “China is targeting our farmers, who they know I […] 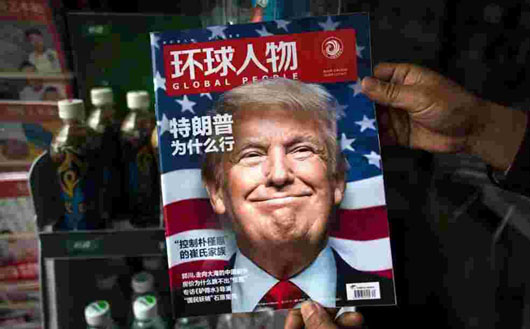 by WorldTribune Staff, July 11, 2018 A “shocked” Beijing is increasingly worried about how far U.S. President Donald Trump will go in his threat of a trade war, analysts say. Trump on July 10 threatened to impose new tariffs on Chinese imports totaling approximately $200 billion. The new tariffs would be on top of 25 […] 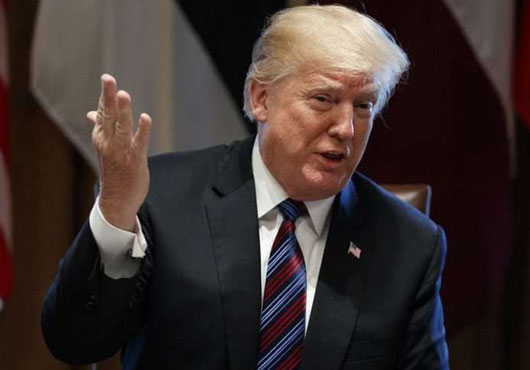 by WorldTribune Staff, April 4, 2018 In a second wave of tariffs, the Trump administration on April 3 released a list of 1,300 Chinese products that will be hit by 25 percent import taxes. The list includes Chinese-made communication satellite parts, flat screen televisions, semiconductors and industrial machinery, bakery ovens and rocket launchers. The White […]