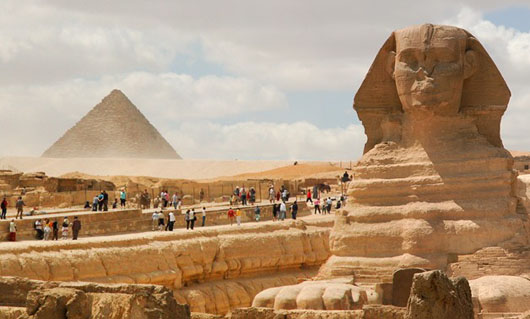 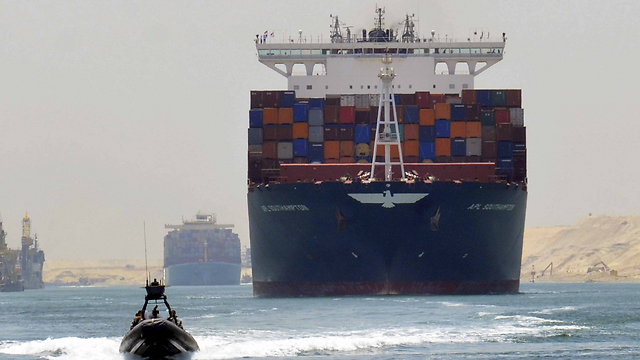 by WorldTribune Staff, October 19, 2016 As aid commitments from its Arab partners lag behind, Egypt is turning to Israel to help steady Cairo’s faltering economy. With only a portion of the financial commitments from Saudi Arabia, the UAE and Kuwait having been received, Egypt has partnered with Israel on a series of large-scale projects […]