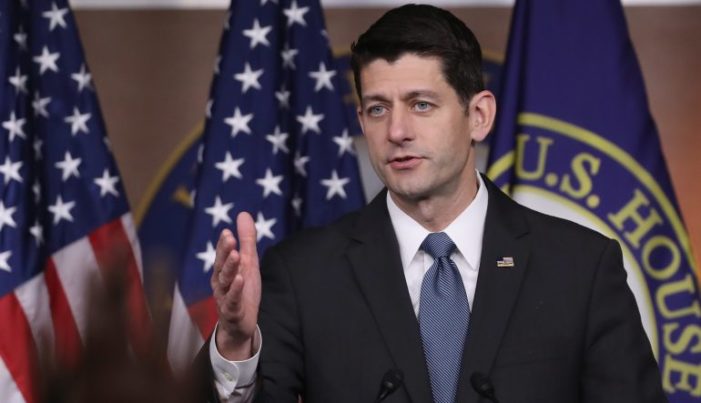 by WorldTribune Staff, September 13, 2017 House Speaker Paul Ryan said he believed just “one member” of the House wanted to build a wall on the U.S.-Mexico border, a former congressman said. The speaker made the comments at a private dinner earlier this year, Breitbart News reported, citing multiple sources with direct knowledge of the comments, […]

Trump vs the ‘Deep State’: To win, he must send out the pink slips 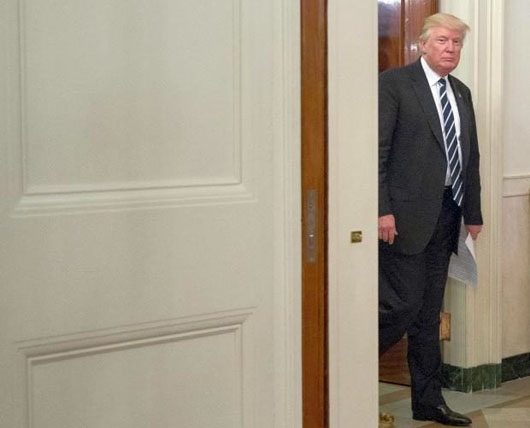 Analysis by WorldTribune Staff, July 5, 2017 President Donald Trump is battling a “Deep State” that is hellbent on “preserving their own privileges, positions and power” and taking the president down at any cost. It will take a Herculean effort, but Trump can win the battle, analysts say, if he is willing to send unelected […]