Researcher: The Left has multiple Soroses 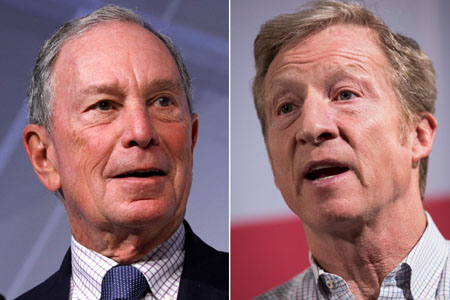 by WorldTribune Staff, September 25, 2020 George Soros isn’t the only high-profile leftist pumping mountains of cash into progressive candidates and causes in the 2020 election cycle, a researcher said. “George Soros is certainly one of the most influential powerful men on the planet — an absolute pillar of the Left in all things nonprofit […] 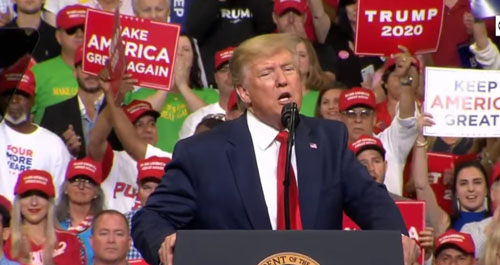 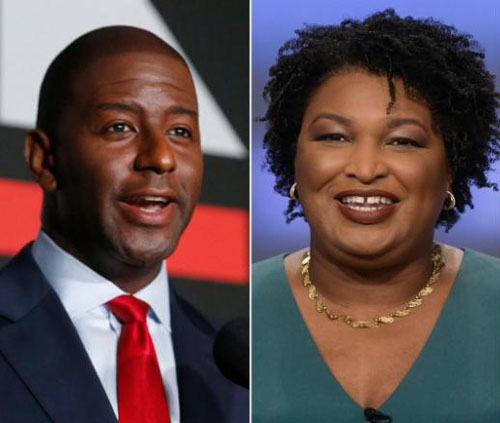 by WorldTribune Staff, November 14, 2018 The fact that leftist candidacies in Florida and Georgia which “would have been unthinkable” just 10 years ago made strong showings on Nov. 6 proves that “the formula for changing America being pushed by powerful progressive billionaire donors George Soros and Tom Steyer is not only feasible but gaining ground by the day,” […] 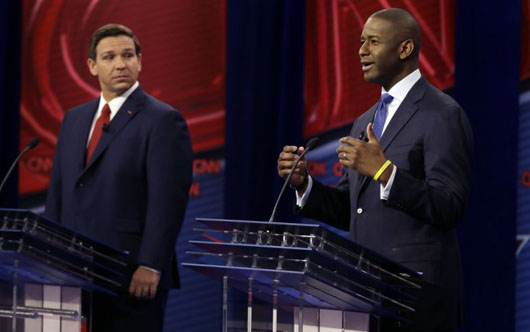 by WorldTribune Staff, October 23, 2018 The Left is pumping millions of dollars via billionaires George Soros and Tom Steyer, into the Florida gubernatorial campaign of Andrew Gillum, graduate of “an Oakland, California-based training school for progressive revolutionaries.” Polls are calling the race a toss-up. After pulling off an upset win in the Democratic primary, […]