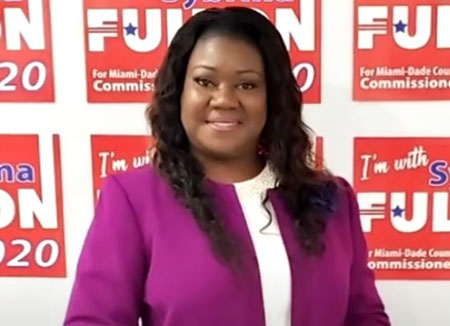 by WorldTribune Staff, June 14, 2020 The mother of Trayvon Martin said she does not support demands to defund police departments. “I think we need more police,” Sybrina Fulton explained, adding, “We need police with better standards, and police with better ethics and better work habits,” the Daily Caller reported. “I want residents to feel […]

As president, Joe Biden would give sanctuary to drunk driving illegals 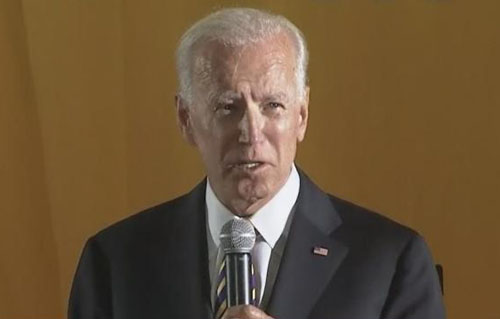 by WorldTribune Staff, January 22, 2020 If he were elected president, Joe Biden says he would not deport illegal immigrants who are arrested for drunk driving. Immigration agents should “only arrest for the purpose of dealing with a felony that’s committed [in the United States], and I don’t count drunk driving as a felony,” Biden […] 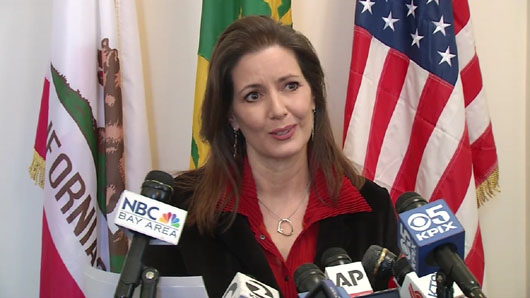 by WorldTribune Staff, March 8, 2018 In her rush to alert illegal aliens of an impending Immigration and Customs Enforcement (ICE) raid on the Bay Area, Oakland Mayor Libby Schaaf also gave several criminals convicted of serious offenses the opportunity to flee, ICE said. The four-day raid resulted in the arrest of 232 illegals, including […]