Olympics will be postponed for one year, Japan’s Abe says 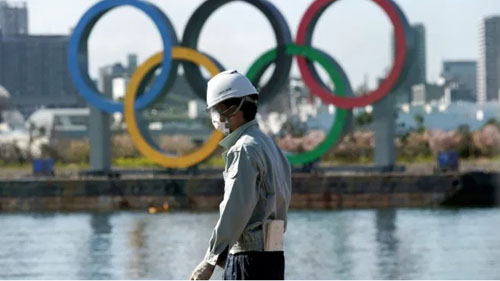 by WorldTribune Staff, March 25, 2020 Japanese Prime Minister Shinzo Abe and International Olympic Committee (IOC) president Thomas Bach on Tuesday announced that the 2020 Summer Olympic Games will be postponed for about one year due to the coronavirus crisis. The opening ceremony had been planned for July 24 in Tokyo. “[T]he IOC president and […]

Shin Godzilla levels much of Tokyo as blockbuster with HD special effects comes to U.S. 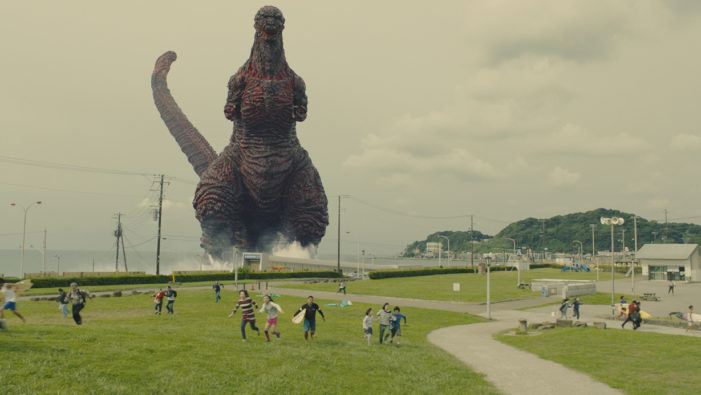 by WorldTribune Staff, September 12, 2016 Godzilla has engaged in epic battles with the likes of Mothra, King Kong and Mechagodzilla. But the legendary lizard’s toughest fight to date may be against Japan’s technocrats. Shin Godzilla, the latest in the long-running film franchise, pits Godzilla against a cast of over 300 actors, many portraying government […]