Special to WorldTribune, June 10, 2022 Analysis by Joe Schaeffer, 247 Real News The radical Marxist agenda to destroy children and future American families is no longer lurking in the shadows. It is out in the open and championed by powerful allies. As WorldTribune reported on June 5, the National LGBT Chamber of Commerce is […] 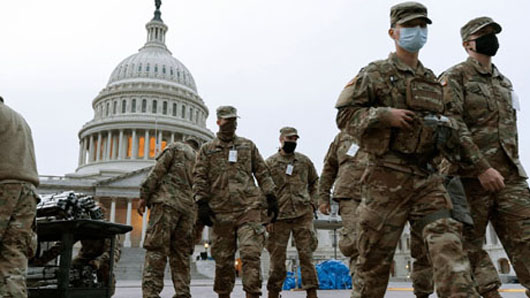 Special to WorldTribune.com Jeffrey T. Kuhner Democrats are setting an ominous precedent by holding a Senate impeachment trial of former President Donald Trump. They have crossed the Rubicon, which will haunt this country for years to come. The trial is a sham. It is illegal and unconstitutional for one simple reason: Trump is a private […]

Federalist: Time’s person of the year should be the Hong Kong protester 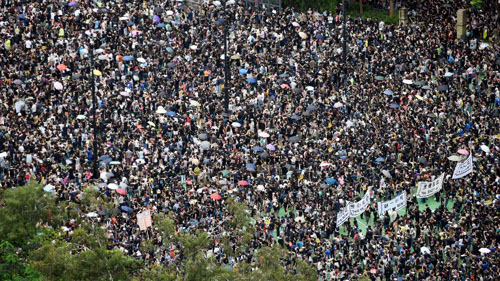 Analysis by WorldTribune Staff, December 12, 2019 Millions of protesters fighting for democracy while battling a brutal crackdown by a communist regime. One kid who figured out a way to permissibly miss school on a permanent basis. For Time magazine, the choice was clear — the kid wins. In naming Greta Thunberg its Person of […]