Banned from campus, Fordham student fights back against ‘Soviet-style’ repression 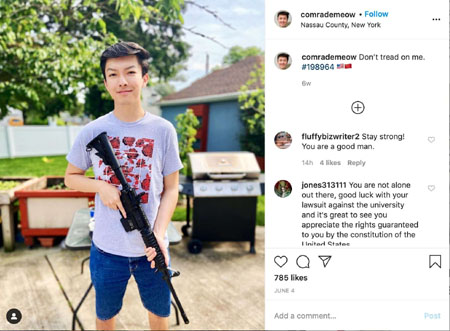 FPI / July 28, 2020 Commentary by Paul Crespo Fordham University is using “Soviet-style” repression against one of its students over a benign gun photo and another innocent social media post. But the student is fighting back. Austin Tong, son of immigrants from totalitarian China, and an upcoming senior at Fordham’s Gabelli School of Business, […] 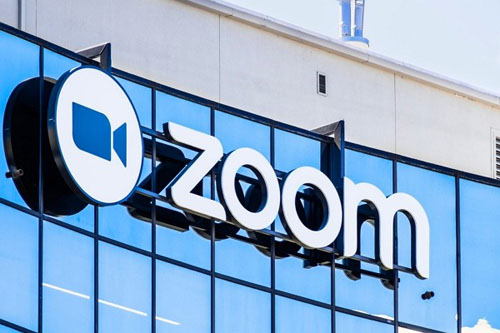 FPI / June 15, 2020 Commentary by Jason Orestes Zoom Video has seen an absolutely meteoric ascension this year. State-mandated business closures and coronavirus panic have forced many to conduct business via digital meetings, and Zoom has been a massive beneficiary. It reported arguably one of the greatest quarterly earnings ever recently, seeing its users […] 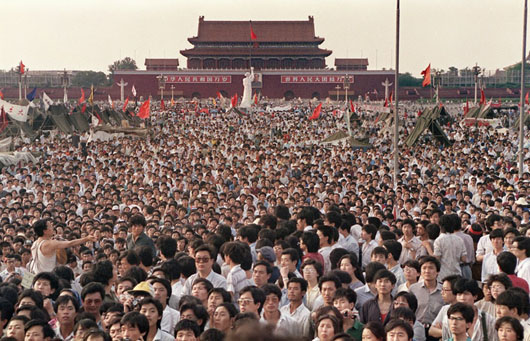 by WorldTribune Staff, December 25, 2017 At least 10,000 civilians were killed in the Tiananmen Square massacre of June 4, 1989, according to files that were only recently declassified. The documents from the UK National Archives in London were declassified in October and obtained by the news site HK01. Included in the files were telegrams […]