by WorldTribune Staff, May 11, 2018 Four of the “Most Wanted” Islamic State (ISIS) leaders were captured after being lured to Iraq from Syria by fake messages on the Telegram app. U.S. President Donald Trump on May 10 tweeted about the capture of the terrorists, which included two of the highest-ranking ISIS commanders ever to […] 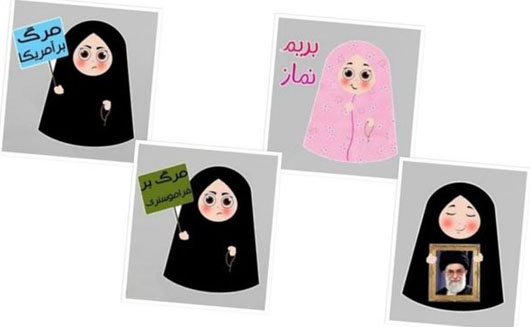 by WorldTribune Staff, April 26, 2018 Iran’s Supreme Cyberspace Council is pressing citizens to abandon the popular Telegram messaging app and embrace a new mobile app which comes with a “Death to America” emoji. The domestically-produced Soroush app includes a series of emojis featuring a chador-clad woman clutching a picture of Supreme Leader Ali Khamenei, […] 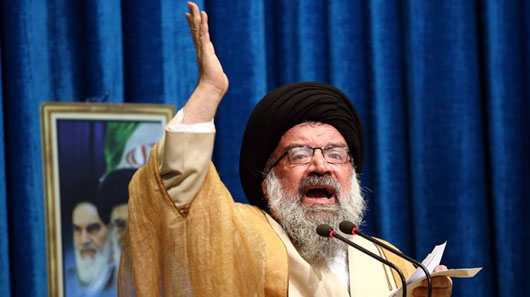