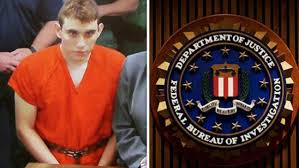 How two Democrat senators plotted with Soviet leaders against a sitting U.S. president 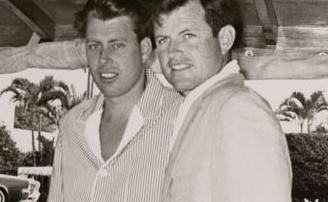 by WorldTribune Staff, December 13, 2016 Who came up with the idea of inviting Moscow’s interference in a U.S. election? Democratic Sens. Ted Kennedy and John Tunney used their close ties with the Soviet Union in attempts to undermine two sitting U.S. presidents, according to KGB documents. Kennedy “offered to work in close concert with […]