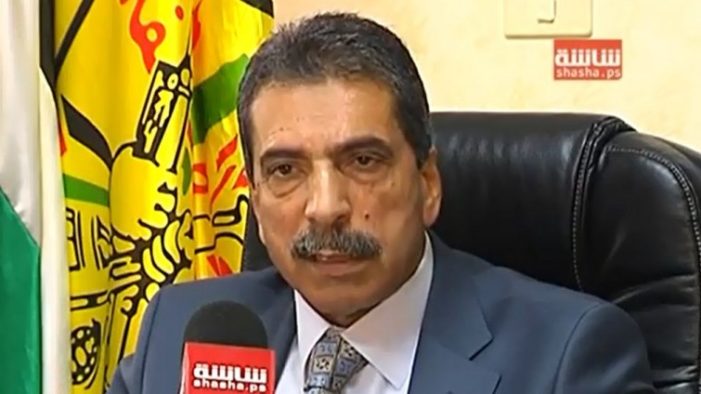 By World Tribune Staff on May 17, 2016 A Fatah terror cell plotted to kill Egyptian President Abdul Fatah Sisi and then frame Hamas for the assassination, a senior Hamas official claimed. In a statement on May 16, Hamas representative Salah al-Bardawil said a Gazan terror cell formed by Tawfiq Tirawi, a senior Fatah official […]