How iconic Minnesota brands reward the people of Minnesota 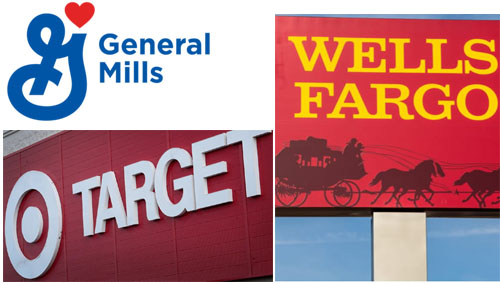 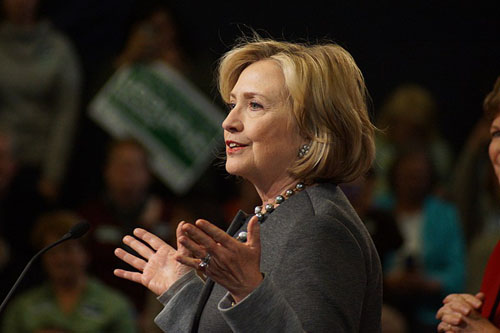 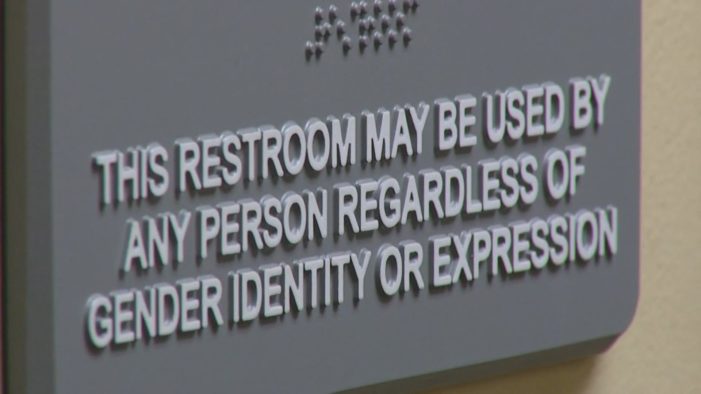 by WorldTribune Staff, September 11, 2016 Since some retailers decided to allow customers to use the restrooms and changing rooms of their gender identity, several incidents of men “peeping” into and taking photos of women using the facilities have been reported. Most recently, Dallas police said they were looking for a man who used his […]