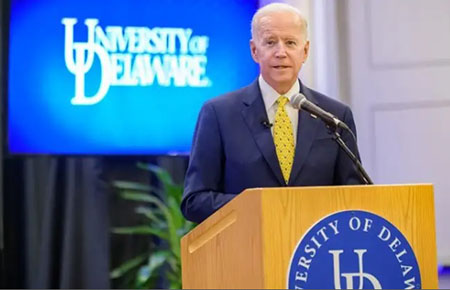 Special to WorldTribune.com By Bill Juneau, March 17, 2022 Joe Biden was a United States Senator from Delaware for 36 years prior to becoming a Vice President in 2008 and the nation’s 46th President in 2020. Records for his days in the federal government’s highest offices, including transcripts of speeches, telephone calls, and private conversations […]

The ‘Squad’ believes Tara Reade, but Biden’s character is not the priority 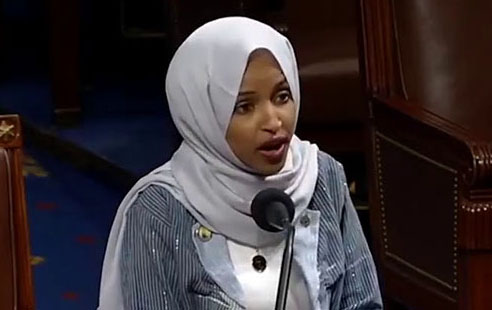 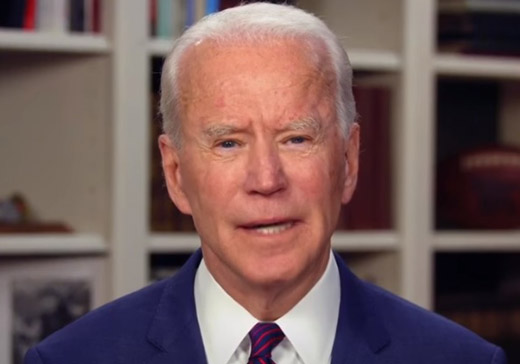