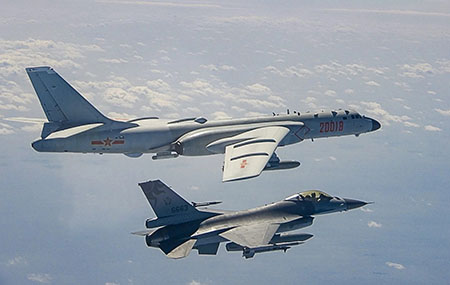 by WorldTribune Staff, June 18, 2021 “When 28 Chinese warplanes streaked through the skies around Taiwan on [June 15] – the largest such incursion this year – they followed a pattern that has generated alarm among U.S. and Taiwanese military planners,” Bloomberg News reported June 16. “Some of the People’s Liberation Army planes, including bombers, […] 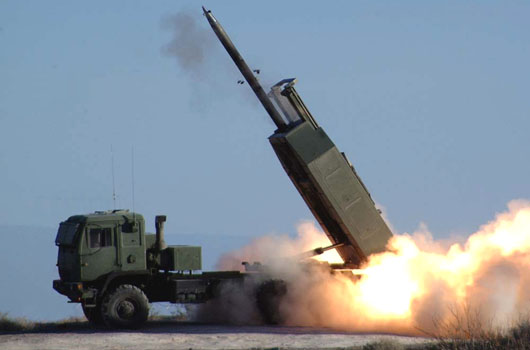 FPI / October 1, 2020 Geostrategy-Direct.com By Richard Fisher On Sept. 27, Bill Gertz, writing for The Washington Times, reported on his interview with United States National Security Advisor Robert O’Brien, who used the occasion to issue the highest-level U.S. warning of potential Chinese aggression against Taiwan. At first O’Brien lamented, “The swift termination of […] 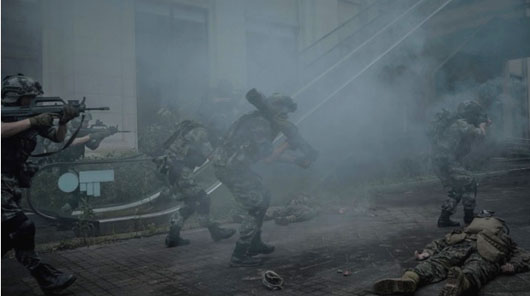 FPI / May 28, 2020 Geostrategy-Direct.com By Richard Fisher Domestic and international pressures resulting from the Chinese Communist Party’s (CCP) requirement to affirm its internal dictatorship, subordinate Asian countries and supplant the global authority of the United States, are creating conditions for kinetic conflict. War could break out on one or three fronts: Hong Kong, […] 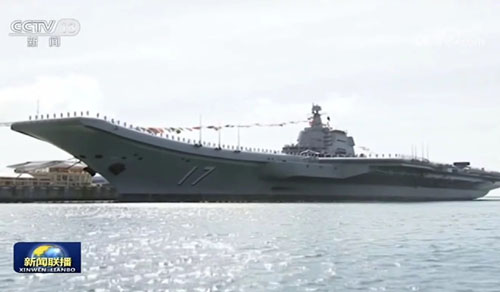 by WorldTribune Staff, December 18, 2019 China’s first domestically-built aircraft carrier was officially commissioned by supreme leader Xi Jinping on Dec. 17. The new warship will be called the Shandong. The communist nation’s first carrier, the Soviet-built Liaoning, was commissioned in September 2012. The Shandong is expected to be deployed to Sanya, the southernmost city […] 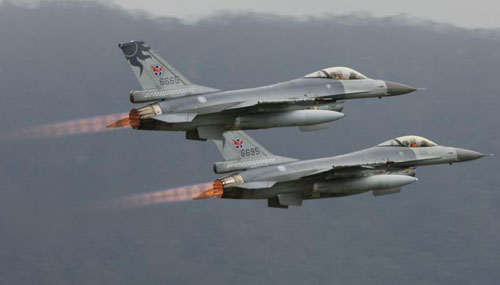 by WorldTribune Staff, April 1, 2019 The Trump administration has hinted it may soon sell 60 F-16s to Taiwan in what observers say would be a “huge shock” to China. Selling the F-16s to Taiwan, which has sought the jets for more than a decade, would add to several other moves the U.S. has made […] 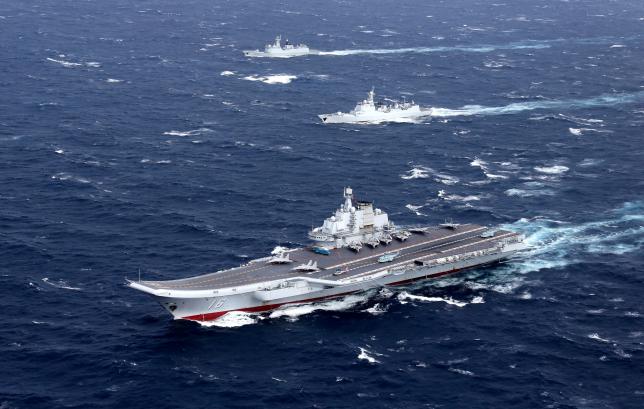 by WorldTribune Staff, January 11, 2017 Taiwan’s military was on placed on high alert as a group of Chinese ships, led by the Liaoning aircraft carrier, transited the Taiwan Strait on Jan. 11. According to Taiwan’s Defense Ministry, Beijing’s Soviet-built aircraft carrier, returning from exercises in the South China Sea, had not entered Taiwan’s territorial […]