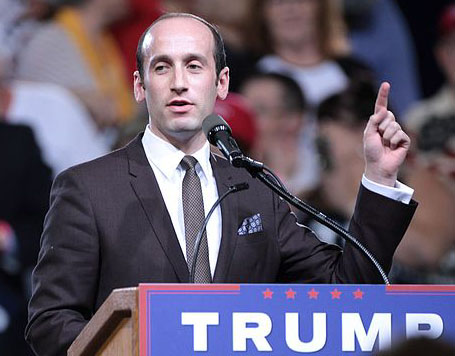 by WorldTribune Staff, October 7, 2019 Deep State “saboteurs” are mercilessly attacking President Donald Trump because his is standing up to the swamp “like no one has before,” senior adviser to the president Stephen Miller said on Oct. 6. Despite the strength of the president’s personality and alternative media influence, Miller indicated that the combined […]

Incestuous: A closer look at the DOJ net closing in on Donald Trump

by WorldTribune Staff, January 13, 2019 A cursory look at the roster of the main players in the Trump-Russia “collusion” investigation shows deep professional connections which “can have the look of an exclusive club,” a report said. The Washington establishment not only thrives inside the Department of Justice, but “what President Trump called ‘the swamp’ is […] 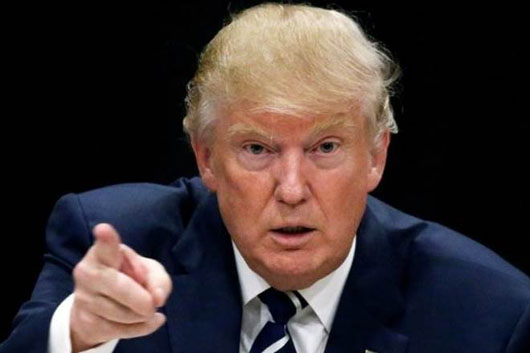 by WorldTribune Staff, May 21, 2018 President Donald Trump is a sharply-focused behind-the-scenes negotiator who is not afraid to confront world leaders to demand better treatment for the United States, a senior White House aide said. “Donald Trump is the lobbyist for every had working American,” senior aide Stephen Miller said, according to Washington Examiner […]