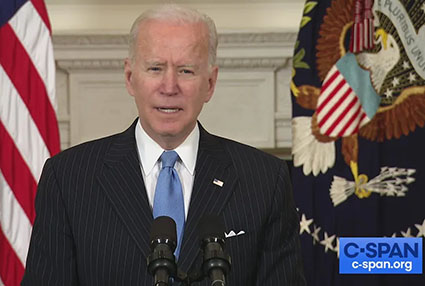 by WorldTribune Staff, May 24, 2021 Team Biden will not include student loan debt forgiveness in the upcoming budget. In an interview with the New York Times on Friday, Joe Biden said he had grown “suspicious” of canceling student loan debt. “The idea that you go to Penn and you’re paying a total of 70,000 […]

The week that was — No contest, says Trump campaign 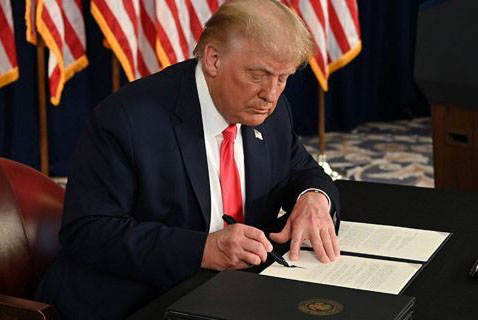 Analysis by WorldTribune Staff, August 10, 2020 As Joe Biden bumbled in the basement, saying that all blacks are alike and mocking a reporter for asking about his cognitive health, President Donald Trump issued a series of executive orders to boost the covid recovery and continued to engineer the largest economic comeback in history, a […]