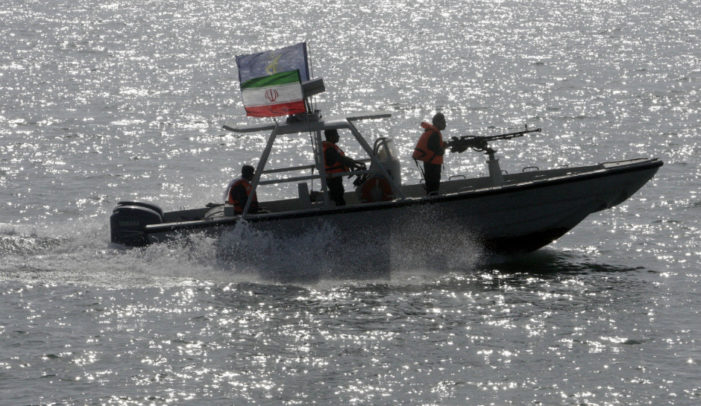 by WorldTribune Staff, November 29, 2016 An Iranian gunboat pointed its loaded machine gun at a U.S. Navy helicopter flying over the Gulf of Hormuz on Nov. 25, U.S. defense officials said. In the latest of a series of incidents between Iranian and American forces in and around the Persian Gulf, the officials told Fox […] 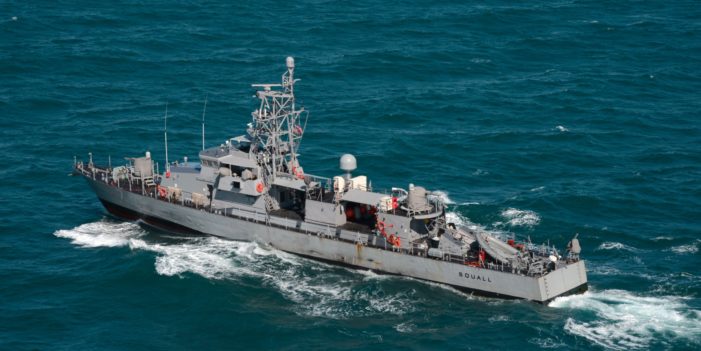 Special to WorldTribune.com New video footage released by the U.S. Navy contradicts Iran’s claim that it did not launch rockets near American warships in the Strait of Hormuz. According to the Navy, the video shot late last month shows Iranian Revolutionary Guard Corps (IRGC) ships firing the rockets near Western warships, including the USS Harry S […]