by WorldTribune Staff, July 26, 2021 The Biden administration is paying contractors $3 million per day to guard construction materials that were to be used to build the border wall but are sitting idle after Joe Biden’s executive order in January halting wall construction, Republicans say. Team Biden has spent roughly $2 billion thus far […]

U.S. ramps up pressure on Iran, one year after Trump withdrew from nuclear deal 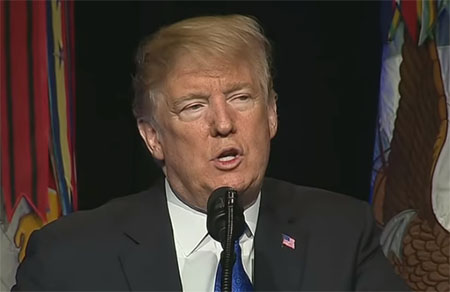 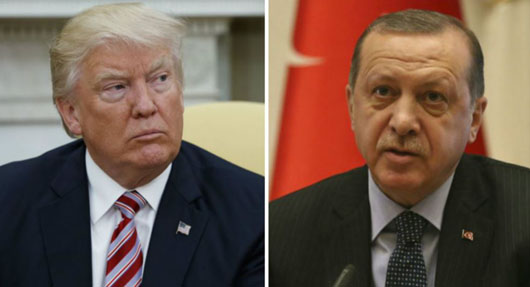