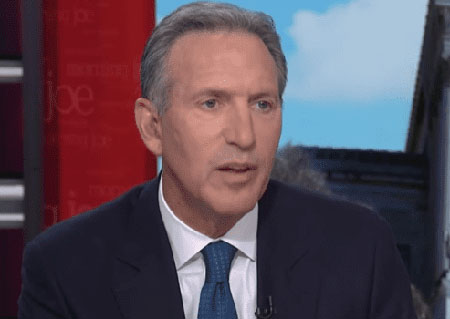 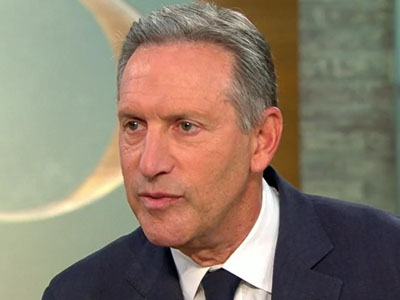 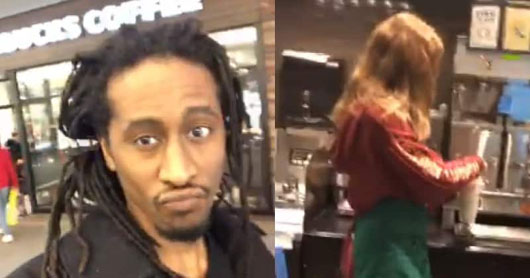 by WorldTribune Staff, April 19, 2018 A Starbucks barista complied when a black man demanded a free coffee as “reparations” for the coffee chain’s alleged racism. In a video that has gone viral, Bryan Sharpe says “I heard y’all was racist, so I came to get my free coffee.” The white barista responds, “I saw […]