Bloomberg said it: ‘I bought’ Democrat majority in House 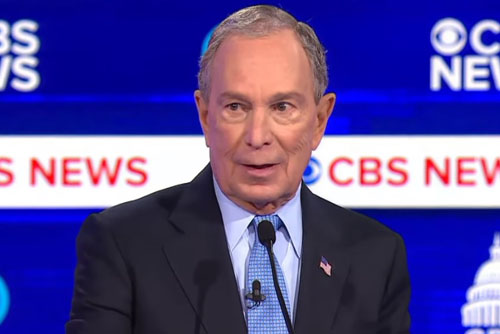 by WorldTribune Staff, February 26, 2020 Mike Bloomberg is approaching half a billion dollars spent on his current attempt to buy the Democratic Party’s presidential nomination. Dropping all that cash, of which the billionaire has plenty to spare, got the former New York City mayor instant points in the polls and a presence on the […]

Obama, Holder preparing to steal the 2012 election right before our eyes

Jeffrey T. Kuhner Attorney General Eric H. Holder Jr. claims Jim Crow is returning. In a recent speech, Mr. Holder said that attempts by states to pass voter identification laws will disenfranchise minorities, rolling back the clock to the evil days of segregation. He said that a growing number of minorities fear that “the same […]